History of Service to the Oakley and Bethel Island Communities 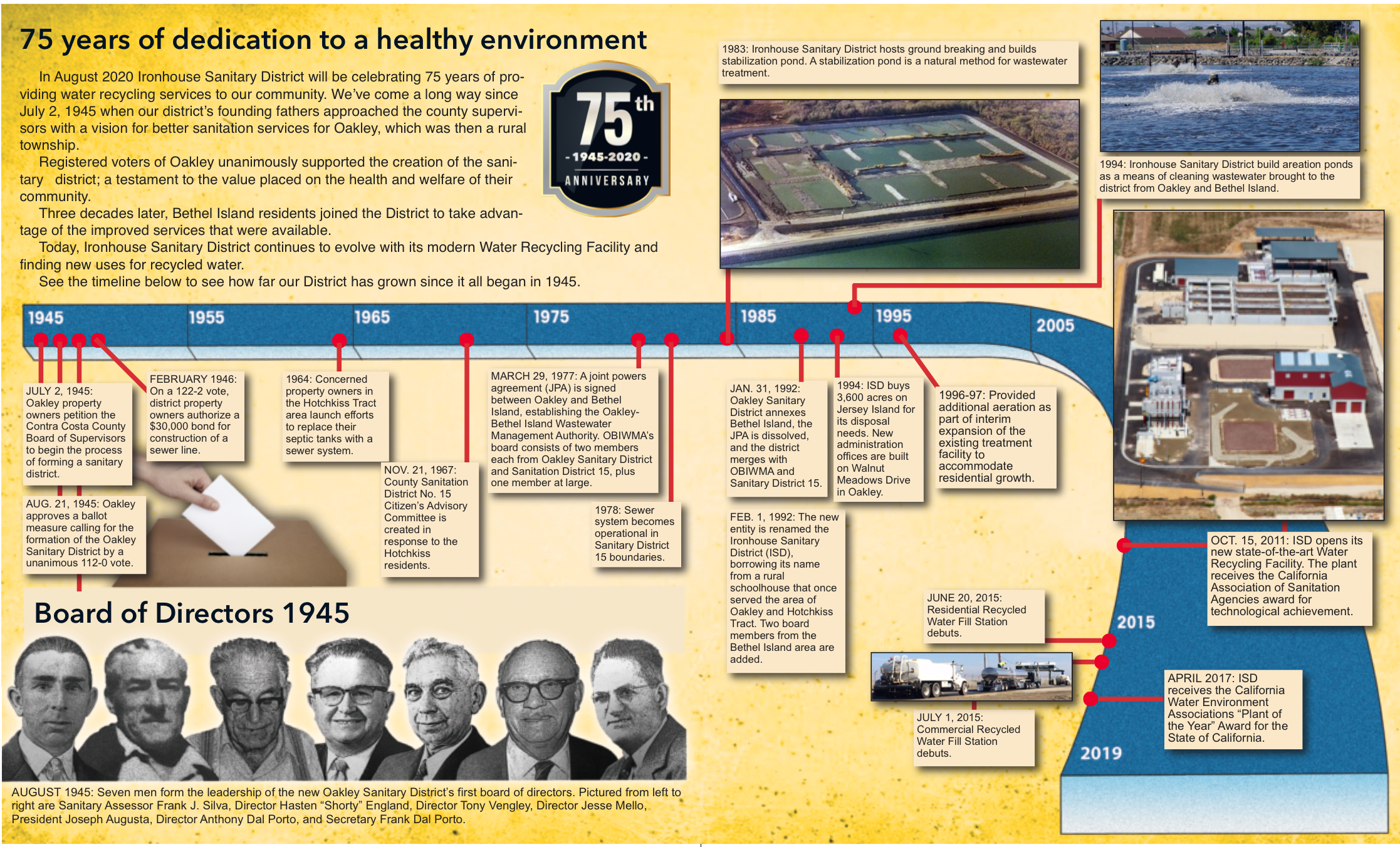