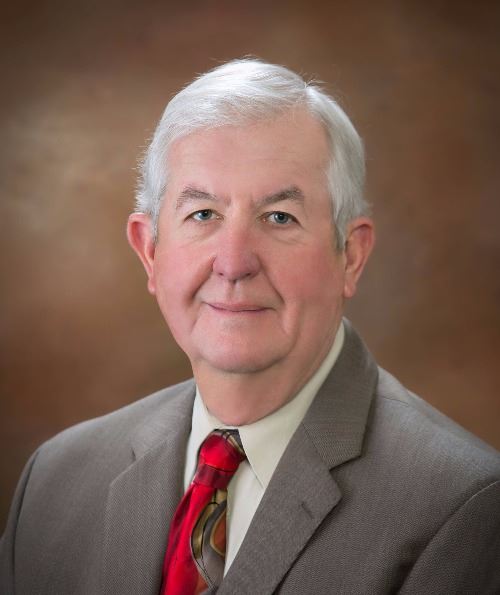 The Lauritzen family has lived and worked on and around the Delta waters of the Oakley, Antioch and all the way to Rio Vista area for more than 100 years.

In 1905 Chris Lauritzen, Sr. and his brother purchased a 32-foot boat to ferry passengers from Rio Vista to Antioch. The ferry service soon added regular trips from Antioch to Stockton and Sacramento with stops at all the major islands in between. At one point they had a fleet of seven boats ferrying passengers and freight throughout the Delta area.

The ferry operation was so successful that the builders of the original bridge in the 1920s chose to build the bridge near the site of the Lauritzen Ferry Terminal. The ferry was later moved up river and operated by the Lauritzen family between Webb Tract, Bradford and Jersey Islands until 1960.

Today Christian A. Lauritzen III and his sister Margaret, own and operate Lauritzen Yacht Harbor at the end of Bridgehead Road. The Harbor was located in Antioch’s sphere of influence until Oakley became a city in 1999 and the location of the Harbor was considered within the Oakley city boundaries.

Director Lauritzen belongs to several local organizations, including Rotary Club since 1984, past president 1996-97.

Director Lauritzen holds a U.S. Coast Guard credential for 500 tons near costal, master of towing for inland waters and AB Seaman Unlimited. He is also a Captain on FDR's Presidential Yacht the Potomac berthed in Oakland CA.

When he is at this second home in Bodega Bay Director Lauritzen is a volunteer with the Bodega Bay Fire Department Marine unit.